Satellite communication can reduce losses due to fuel theft in Latam

Recently the Produ Awards Technology event was held in the city of Las Vegas, Nevada in which the technology industry met, to recognize and award the most innovative individuals, competitors and projects with the greatest social impact. For this occasion, the executors of a macro project in satellite connectivity for Latin America were awarded.

A 4G-LTE network was installed in 2 cities in the Galapagos Islands, one of the most relevant tourist destinations in Ecuador. The installation of this network was made possible thanks to the contribution of Claro Ecuador, a subsidiary of Mexico’s América Móvil; Eutelsat, European telecommunications company and AXESS, Latin American company of satellite solutions and data transmission.

“The system that was installed on the islands currently provides service to the coastal cities of Baquerizo Moreno Port and Ayora Port,” said Pablo Hoyos, Vice President of Products and Operations at AXESS.

“The network that was installed uses 4G-LTE technology, specially developed for the transmission of data through mobile devices. With this project we not only seek to provide a better service to the hundreds of thousands of tourists who visit the islands every year, but also to reduce the digital gap amongst its inhabitants.”

Thanks to the satellite coverage of the new mobile network, the more than 150 thousand annual tourists who visit the area can easily communicate.

The prize received by the satellite Internet companies was the “Technological Produ Award for Best Satellite/Telecom Project”, which is only granted to those works with a high impact on technological deployment, connectivity, resource optimization, benefits to end users, surplus value, added value and business diversification. The mayor of Santa Cruz Island, Leopoldo Bucheli, said that the implementation of the 4G network with satellite antennas helps the inhabitants of the territory to connect and achieve equal development opportunities.

“An aspect of great value to be chosen with the Produ award is the innovation factor. New technologies and applications, new work dynamics, new business models are necessary to win this award; and thanks to the joint effort with Eutelsat and Claro, we managed to carry out a project that transcends the business aspect,” said Hoyos. AXESS is one of the satellite internet companies with the most experience and presence in the satellite and telecommunications connectivity industry in Latin America. Recently Mauricio Segovia (CEO), was a special guest for the LATSAT 2017 event, one of the largest business and information meetings in the region, held in Mexico City. (See satellite phone) 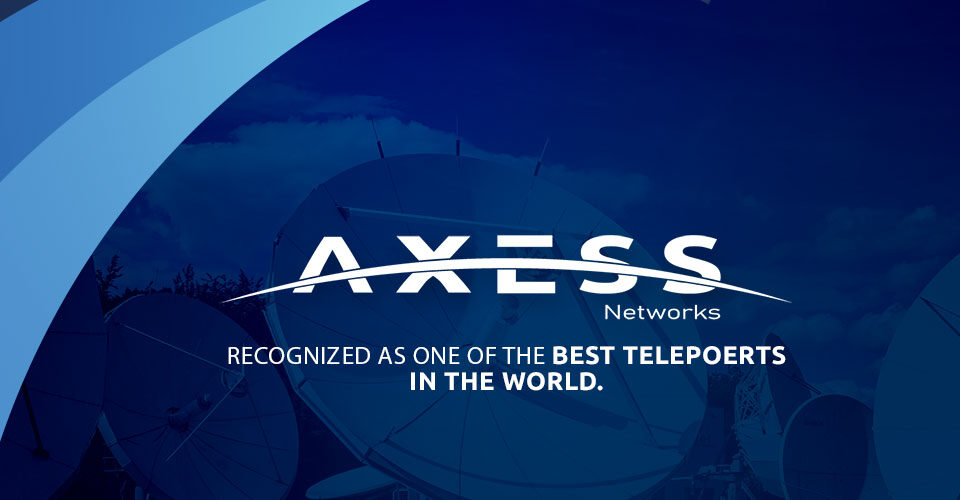