Differences between BGAN and VSAT

Specialized users have a good option in terms of satellite services. This is the ka band satellite frequency and here AXESAT tells you what it is, how it works and what are its most recurrent uses in satellite communication including the well-being of workers out in the field in companies.

What is the ka band?

It is a frequency range and it is used mostly in satellite communications, and makes part of the microwave K band of the electromagnetic spectrum. The range of frequencies in which the Ka band operates are those between 26.5 GHz and 40 GHz; that is, wavelengths range from a little more than a centimeter to 7.5 millimeters.

How does it work?

This technological tool allows to provide satellite internet services with high data transfer, using smaller size receiving antennas, but with a longer wavelength than those used in other frequencies of the electromagnetic spectrum. The KA band satellite frequency is ideal for satellite internet service in the residential environment; however, it is also a good alternative for companies with basic internet needs. To establish a link in Ka band satellite frequency, it is necessary the transmission of a higher power than in other spectra, since it is more sensitive to atmospheric phenomena.

Its special features are very useful for satellite communication.

• The Ka band satellite frequency, is used in circular polarization. For this reason, the amount of the rotational adjustment of the feeding system is not needed. This represents a major simplification for the installation, compared to the linear polarization used in the Ku band.

• it works with shorter waves and achieves greater efficiencies, although the availability of the Ku band is superior to the Ka band.

• It is also used in some Radar models and is used for both fixed and mobile radars by traffic control services (national, regional and municipal).

• The Ka band satellite frequency allows connectivity at a reasonable speed in areas where a wired deployment is inefficient. But the main problem that operators have is the commercialization of their products, installation and technical support, because they necessarily require having a local presence.

At the corporate level this communications alternative is very versatile and it is designed to meet basic broadband navigation needs with satellite connectivity for companies helping them to find ideal solutions for their works. There is also the option of using it as a wellness tool for employees out in the field, with which this satellite broadband internet service can be used for the entertainment and communication of workers with their families.

In both cases, they can enjoy various web browsing packages to be agreed with the provider, which include access to email, and communication services such as WhatsApp and entertainment, such as social and streaming networks such as YouTube and Netflix.

A good solution for corporate clients

The combination between a high data transfer rate and smaller diameter antennas allowed satellite operators to develop Broadband Internet services for end users with up to 50MB in download speed, matching most of the terrestrial connections and exponentially raising the speed that could be offered, until then, the satellite networks that used the traditional Ku band.

Finally, it is worth noting that customers can make use of the channel freely all the time, but when the contracted gigabytes with the operator are consumed, it is lowered at a speed of 1MB or, you can have the option of making a reload to increase the speed.  The uses of this spectrum focus on the satellite internet service in companies with basic needs that prioritize the rest spaces at work for their employees, so companies use this satellite connectivity on KA Band satellite frequency with greater efficiency, in any open or closed place and with absolute control of the connection and consumption time allowed by users, according to the plan acquired. Was the information you found on this blogpost helpful? Please leave us your comments and be on the lookout for the new topics that we will be developing in satellite communications at Axesat. 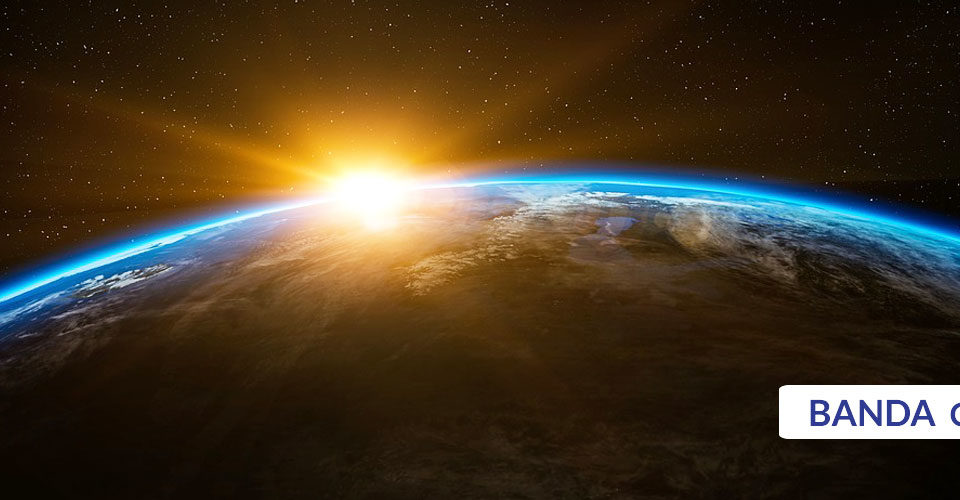