AXESS NETWORKS is now part of the Spanish group HISPASAT

HISPASAT reaches an agreement to acquire the company AXESS Networks

This operation positions HISPASAT as a leader in the market of satellite solutions for telecommunications operators, corporate networks and public administrations in Latin America.

This agreement enables HISPASAT’s 2020-25 Strategic Plan to be accelerated, aiming to transform the company into a satellite solutions and services provider.

The acquisition of AXESS Networks is part of the actions defined in HISPASAT’s 2020-25 Strategic Plan, which aims to transform the company into a satellite solutions and services provider in its target markets. The operation implies the greater involvement of HISPASAT in the managed services value chain, thus increasing its proximity to customers and being able to adapt and quickly develop its solutions in a sector that is currently experiencing a major technological boom.

This operation will allow HISPASAT to optimize its offering in areas such as the extension of cellular networks via satellite, connectivity networks for corporate clients, or the digitalization of remote areas in countries with large technological gaps. Furthermore, it will enhance the development of solutions for emerging markets, such as the Internet of Things (IoT) or satellite 5G networks. The advantages of this merger will be especially notable in Latin America, a region where both companies maintain a very significant portion of their business.

AXESS Networks, recognized by the World Teleport Association as Independent Teleport of the Year 2021, has an infrastructure made up of teleports located mainly in Germany, Mexico and Colombia, as well as other installations in Peru, Chile and Saudi Arabia. Likewise, it has a broad customer base in industrial and corporate sectors related to telecommunications, oil and energy, and mining, among others; with critical operations in remote areas where service resilience and quality are extremely important. This acquisition will not affect the activities carried out by AXESS Networks, since it will maintain its operations, management, work teams and relations with customers and suppliers after this agreement.

Miguel Ángel Panduro, HISPASAT CEO, stated that “we are very pleased with the agreement reached with AXESS Networks, an action that responds to the increasingly essential collaboration among industry players with the aim of meeting society’s demands for connectivity. In recent years, several operations of this type have occurred in the sector and our partnership with AXESS Networks will provide us with optimum strategic positioning in two areas that have huge potential for growth in satellite communications: Latin America and the B2B solutions market”.

Mauricio Segovia, AXESS Networks CEO, added that “the merger of AXESS Networks with HISPASAT represents a major leap for the company, since it demonstrates great support from one of the industry’s most relevant players and it allows us to integrate and strengthen the joint value proposition towards our markets. With this operation, we begin to form part of a leader that creates trends in the market and whose projects have a clear social background.

HISPASAT was advised by BBVA in this operation which, pending the required regulatory authorizations and other conditions precedent, values 100% of the capital of AXESS Networks at 96 million US dollars.

HISPASAT, Red Eléctrica Group’s satellite services operator and provider, offers satellite broadband and connectivity solutions including Internet access, mobility and the expansion of cellular networks, as well as other added-value proposals, to governments, corporations and telecommunications operators in the Americas, Europe and North Africa.It is also a leader in distributing Spanish and Portuguese audio-visual content and broadcasting important digital platforms such as Direct To Home (DTH) television and High Definition Television (HDTV), in addition to managing transportation and audio-visual signals from HISPASAT Peru’s teleport in Lurín. HISPASAT, which is comprised of companies that have a presence in Spain as well as in Latin America, where its Brazilian affiliate HISPAMAR is based, is one of the world’s largest companies in its sector in terms of revenue, and the main communications bridge between Europe and the Americas.

AXESS Networks is a world leader in satellite telecommunications solutions. It provides turnkey solutions tailored to the individual requirements of its customers. AXESS Networks was founded in 2019 from two well-established companies in Europe and Latin America. It operates and owns its teleports in Germany, Colombia, Mexico, Peru, Saudi Arabia and the United Arab Emirates. AXESS Networks offers an exceptional quality of service to its customers wherever and whenever they need it. In 2021, AXESS was the Independent Teleport of the Year according to the WTA (World Teleport Association). Today, AXESS Networks proudly has a team of more than 200 collaborators, operating around 8,000 sites in more than 50 countries on four continents. 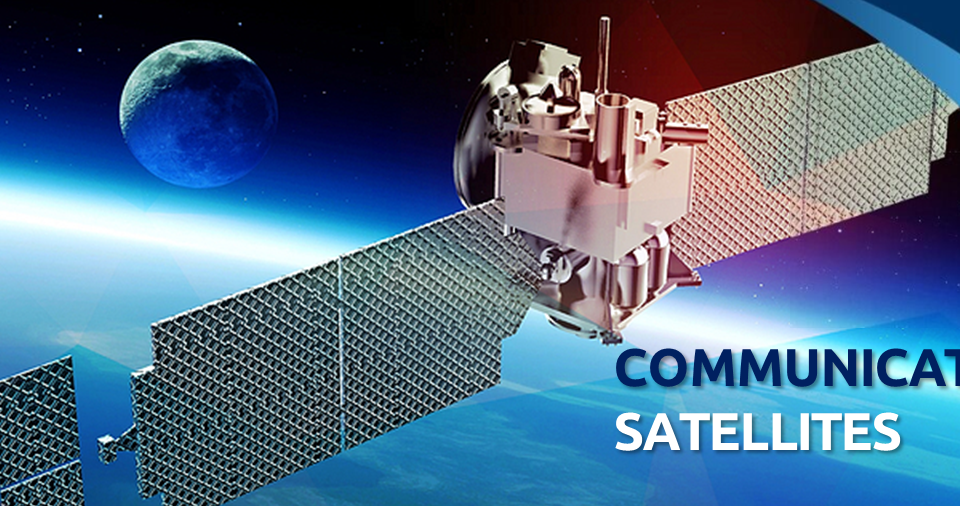