In star topology, all devices are connected to a single hub via cable. This hub is the central node and all other nodes are connected to the central node. The hub can be passive in nature, i.e. not a smart hub like transmission devices, at the same time the hub can be smart known as an active hub. Active hubs have repeaters in them. Coaxial cables or RJ-45 cables are used to connect computers. In star topology, many popular Ethernet LAN protocols such as CD (collision detection), CSMA (multiple access with carrier detection), etc. are used.

Bus topology is a type of network in which each computer and network device is connected to a single cable. It is bidirectional. It is a multipoint connection and an inrobust topology because if the backbone fails, the topology fails. In the bus topology, various MAC (Media Access Control) protocols are followed by Ethernet LAN connections such as TDMA, Pure Aloha, CDMA, Slotted Aloha, etc.

In this topology, it forms a ring that connects devices with exactly two neighboring devices.

The data flows in only one direction, that is, it is unidirectional, but it can be made bidirectional by having 2 connections between each Network Node, it is called Double Ring Topology. Ring topology, workstations use the Token Ring Passing protocol to transmit data.

The most common access method in ring topology is token passing.

Token pass: A method of network access in which a token is passed from one node to another node.

Token: It is a frame that circulates through the network.

The following operations that occur in the ring topology are:

This topology is the variation of the star topology. This topology has a hierarchical flow of data. Tree Topology uses protocols such as DHCP and SAC (Standard Automatic Configuration).

This topology is a combination of all the different types of networks.

What is the importance of network topology?

The design of a network has a direct impact on the functionality of the network. Selecting the right topology can improve data performance and efficiency, optimize resource allocation, and reduce operational costs. Software-created network topology diagrams are important references for diagnosing network connectivity problems, investigating network slowdowns, and generally troubleshooting problems. One of the main uses of network topology is to define the configuration of various telecommunications networks, including computer networks, command-and-control radio networks, and industrial fieldbuses. 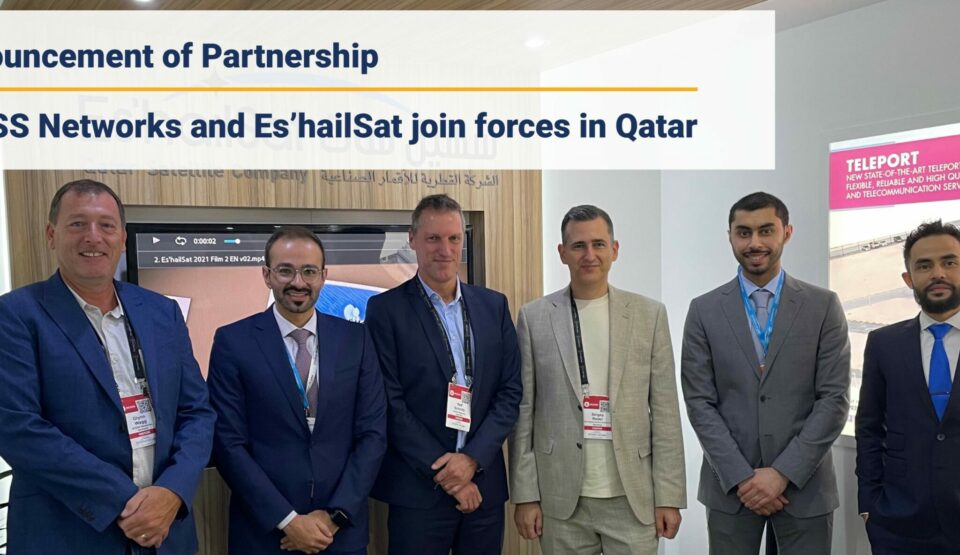 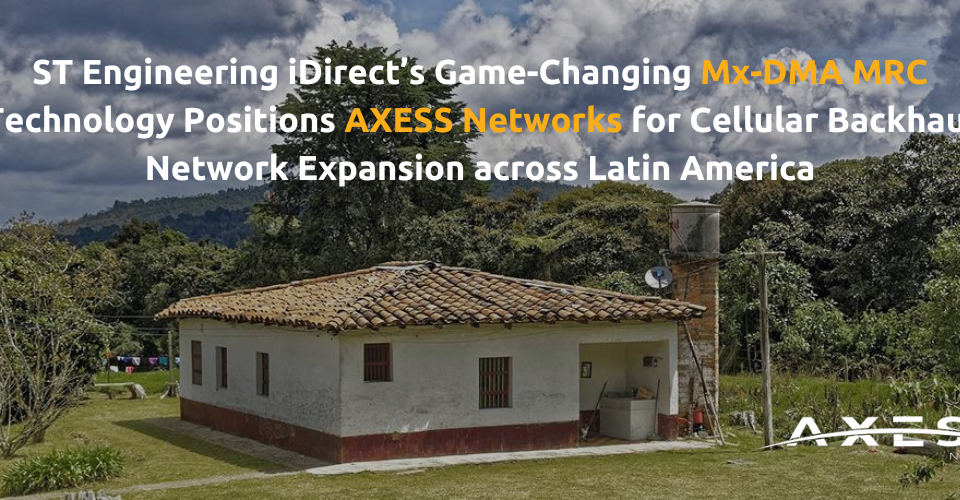