In that sense, for the last few years researchers have been working on the next generation of the Internet, so that it can support high-bandwidth applications and ubiquitous computing with mobile/wireless networks, amongst which satellite networks offer a great potential for multimedia applications, thanks to their capacity to transmit and multicast large amounts of data over a very large area and achieve global connectivity.

What is a satellite network?

It is a data communications network facilitated by one or more communication satellites on Earth’s orbit. It can be divided into two segments: space and ground.

As we can see, a satellite network is a very complex data communications network and implies a significant initial investment and administration cost. 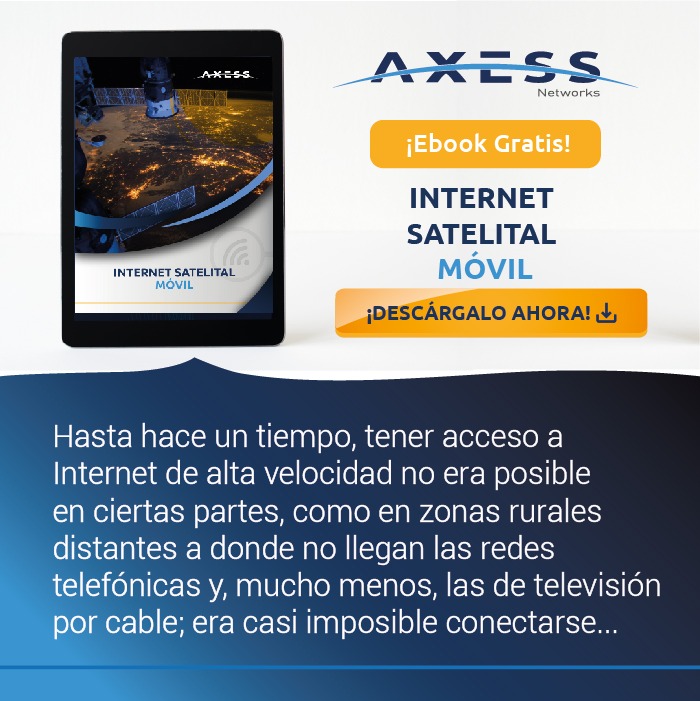 Types of satellites in satellite networks

Based on the type of satellites and their orbital positions, satellite networks can be classified based on GEO, LEO, MEO or hybrid.

Since neither LEO nor MEO satellites can remain in a fixed position, relative to the Earth’s surface, a satellite network based on any of these orbits often requires a constellation of multiple satellites to provide uninterrupted service. These satellites are in constant motion, so when one moves out of range, its communication will be covered by another satellite that is within range.


A satellite teleport is the ground structure of the global satellite network. Its function is to provide terrestrial networks with access to the transponders of satellite antennas in orbit, located at 36,200 kilometers above the equator. They are located in strategic locations around the world, allowing them to communicate with satellites by line of sight.

In this sense, the difference between teleports and other Internet and telecommunications service providers lies precisely in the access to these satellite antennas, which allows a greater reach of mobile technologies, wireless networks, microwaves and fiber optics.

In a satellite teleport, the large parabolic antennas that point up to the sky from a fixed position stand out, since the satellites with which they communicate are in geostationary orbit; this means that the satellite is always located at the same position in the sky. In addition to satellite dishes, the satellite teleport also hosts network equipment and fiber optic links, connecting the location to data centers.

For example, during a Wi-Fi session, the distance traveled by data is immense. Taking into account that the geostationary orbit is 35,786 kilometers or at 22,236 miles away, when a website request is loaded into the browser, it has traveled more than 50,000 miles or the equivalent of circling the Earth twice. The most amazing thing is that it does this entire route is done in about 1.5 seconds!

Following this line, a satellite link is a channel through which data is sent and/or received, which travels through radio frequency signals that are broadcasted from a main ground station (satellite teleport) to a satellite; this, in turn, forwards the signals to a remote ground station located anywhere on Earth, where they are converted into data to access: internet, telephony, video and streaming. This is accomplished by means of a satellite modem.

AXESS: the number one satellite teleport operator in Latin America

AXESS Networks is a world leader in satellite communications solutions. It provides comprehensive solutions tailored to the individual needs of its clients and has a global infrastructure, recognized by the WTA (World Teleport Association), operating 4 main satellite teleports located in Germany, Saudi Arabia, Mexico and Colombia, and two alternative teleports in United Arab Emirates and Peru.

AXESS Networks offers its customers an exceptional quality of service, where at the place and when at the time required. Currently, AXESS has a team of more than 200 employees, who operate around 8,000 links, in more than 50 countries on four continents.

With the latest publication of the annual ranking of the WTA Best Teleport Operators, AXESS Networks demonstrates its leadership position in the elite of the best teleport operators in the world, being included in the three prestigious rankings: “The best world operators”, “The best independent operators” and “The fast operators”.

These results highlight the growing presence of AXESS in the oil and gas, mining, energy and corporate sectors, managing networks with a global reach. Our extensive experience, combined with our operational excellence, enhance the connectivity experiences of our growing customer base. AXESS provides its services from all its WTA-certified teleports, following the highest quality standards

Do you have any questions or want to know more about this topic?

At AXESS Networks we are always ready to provide you with key solutions, tailored to your needs and individual requirements, regardless of the economic sector or the industry to which your business belongs to, or the area or the operating conditions in which we must be at.

We are experts in satellite connectivity and in providing added value to support production. For more information about our solutions and services, please send us your information to marketing@axessnet.com 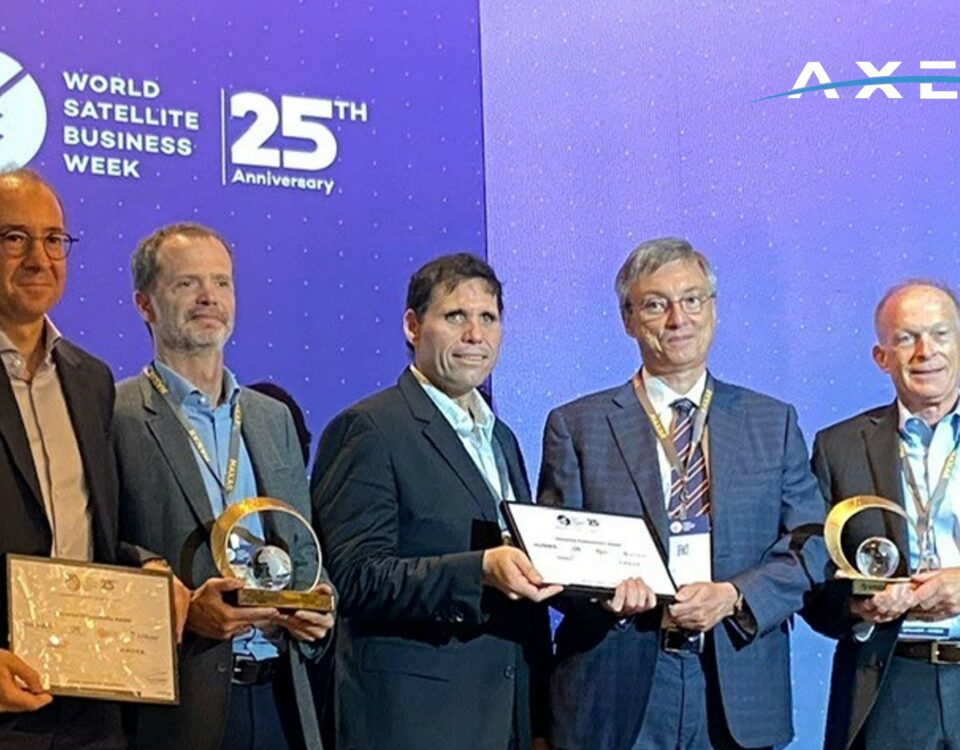